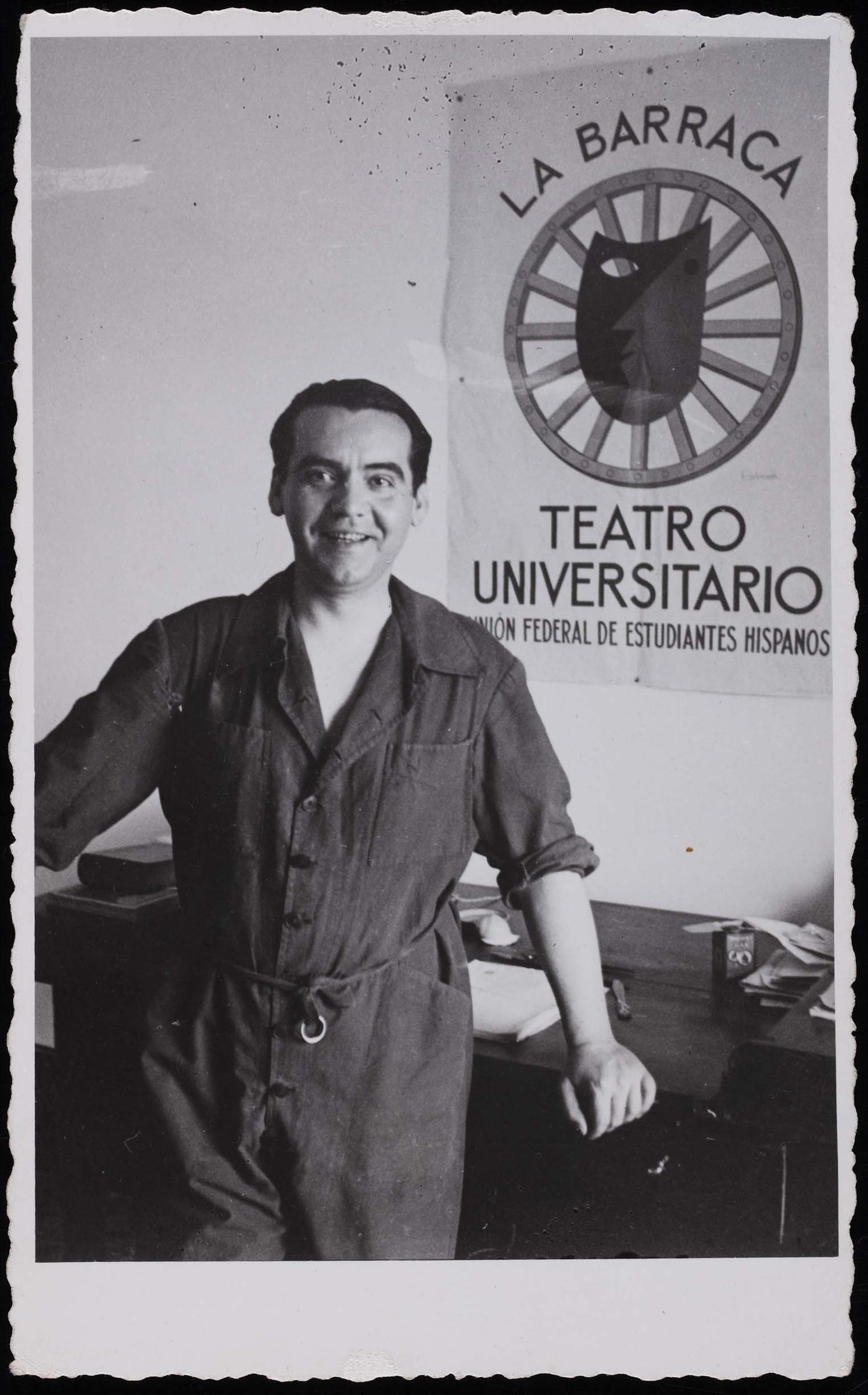 Federico del Sagrado Corazón de Jesús García Lorca}} (5 June 1898 – 19 August 1936), known as Federico García Lorca|group= n}} ( ), was a Spanish poet, playwright, and theatre director. García Lorca achieved international recognition as an emblematic member of the Generation of '27, a group consisting mostly of poets who introduced the tenets of European movements (such as symbolism, futurism, and surrealism) into Spanish literature.

García Lorca was assassinated by Nationalist forces at the beginning of the Spanish Civil War. His remains have never been found, and the motive remains in dispute; some theorize he was targeted for being gay, a socialist, or both, while others view a personal dispute as the more likely cause. Provided by Wikipedia
Showing 1 - 3 of 3 for search: 'García Lorca, Federico, 1898-1936', query time: 0.03s
List  Tabulka
Search Tools: Get RSS Feed — Email this Search —