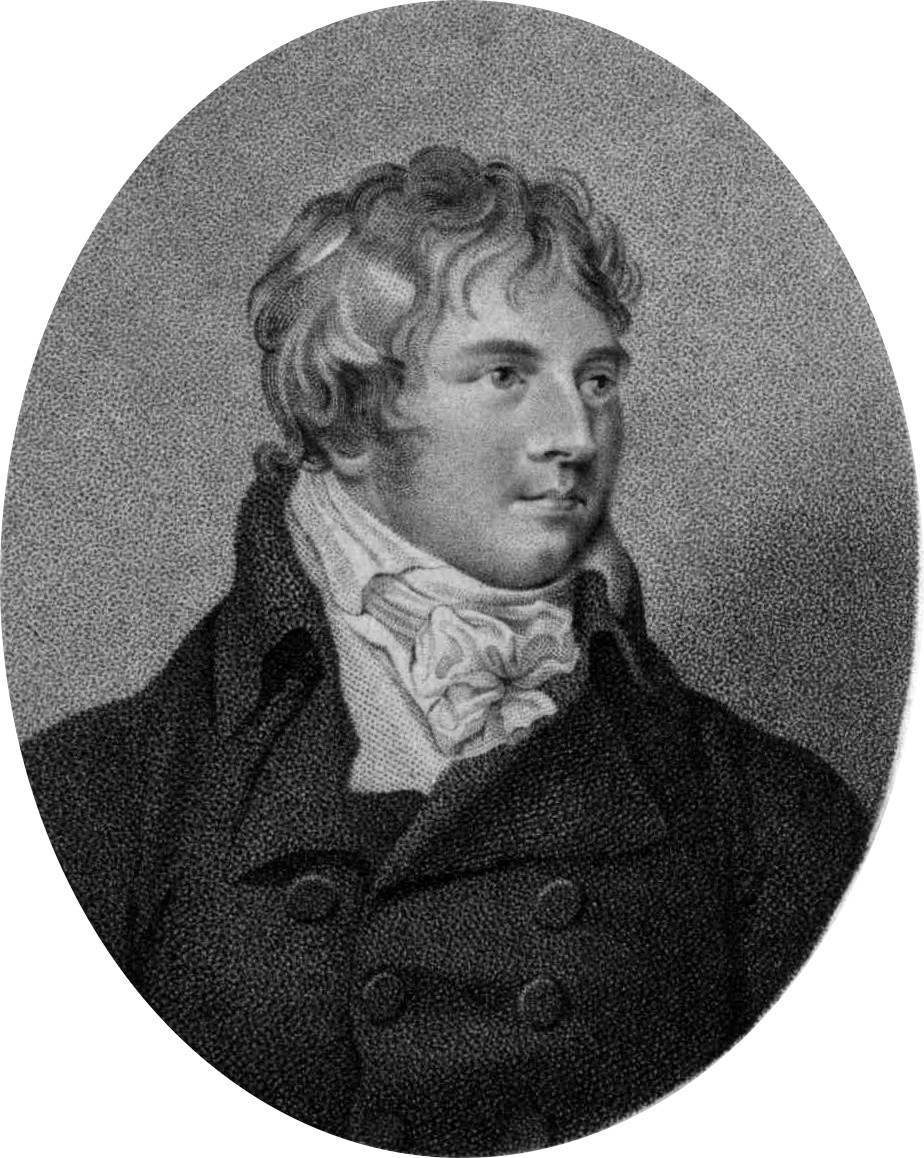 Jan Ladislav Dussek (baptized Jan Václav Dusík, with surname also written as Duschek or Düssek; 12 February 176020 March 1812) was a Czech composer and pianist. He was an important representative of Czech music abroad in the second half of the 18th century and the beginning of the 19th century. Some of his more forward-looking piano works have traits often associated with Romanticism.

Dussek was one of the first piano virtuosos to travel widely throughout Europe. He performed at courts and concert venues from London to Saint Petersburg to Milan, and was celebrated for his technical prowess. During a nearly ten-year stay in London, he was instrumental in extending the size of the pianoforte, and was the recipient of one of John Broadwood's first 6-octave pianos, CC-c4. Harold Schonberg wrote that he was the first pianist to sit at the piano with his profile to the audience, earning him the appellation "le beau visage." All subsequent pianists have sat on stage in this manner. He was one of the best-regarded pianists in Europe before Beethoven's rise to prominence.

His music is marked by lyricism interrupted by sudden dynamic contrasts. As well as his many compositions for the piano, he also composed for the harp: his music for that instrument contains a great variety of figuration within a largely diatonic harmony, avoids dangerous chromatic passages and is eminently playable. His concerto writing is exciting. His music is considered standard repertoire for all harpists, particularly his Six Sonatas/Sonatinas and especially the Sonata in C minor. Less well known to the general public than that of his more renowned Classical period contemporaries, his piano music is highly valued by many teachers and not infrequently programmed. Franz Liszt has been called an indirect successor of Dussek in the composition and performance of virtuoso piano music. His music remained popular to some degree in 19th-century Great Britain and the USA, some still in print, with more available in period editions online. Provided by Wikipedia
Showing 1 - 4 of 4 for search: 'Dusík, Jan Ladislav, 1760-1812', query time: 0.05s
List  Tabulka
Search Tools: Get RSS Feed — Email this Search —